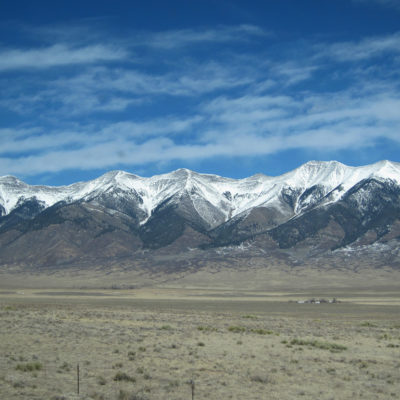 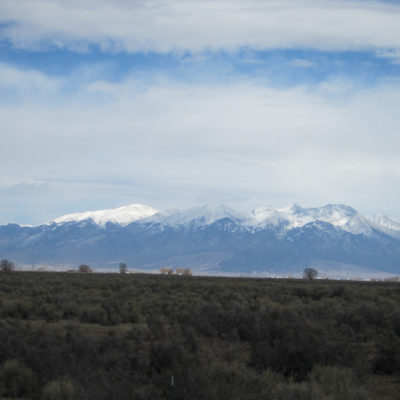 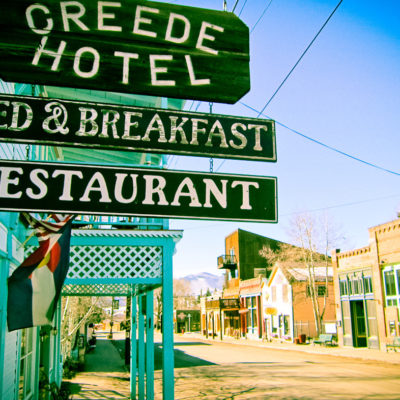 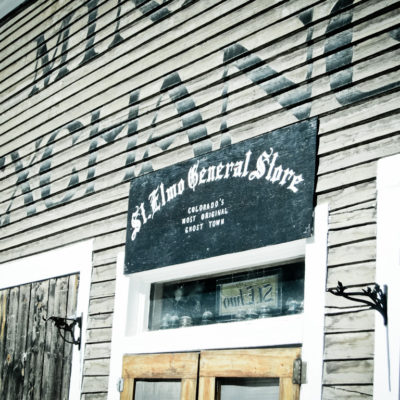 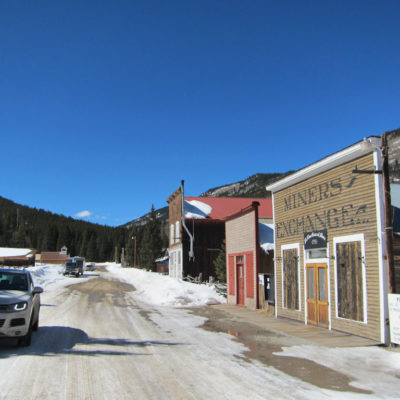 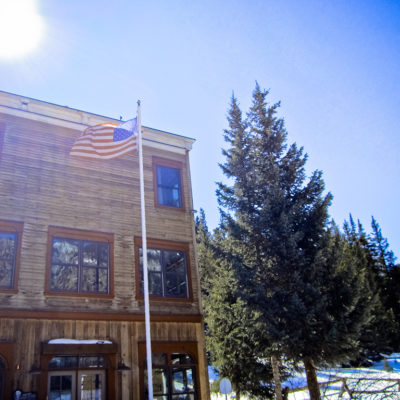 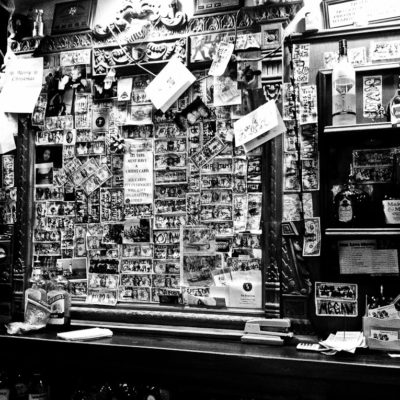 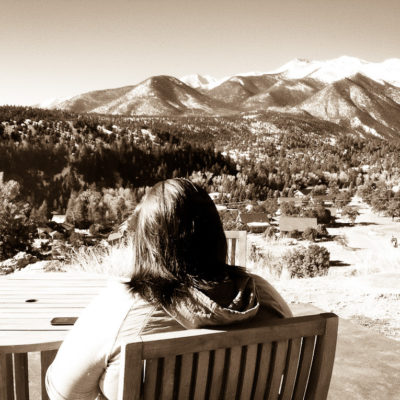 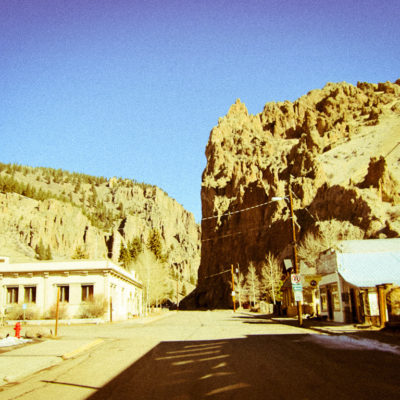 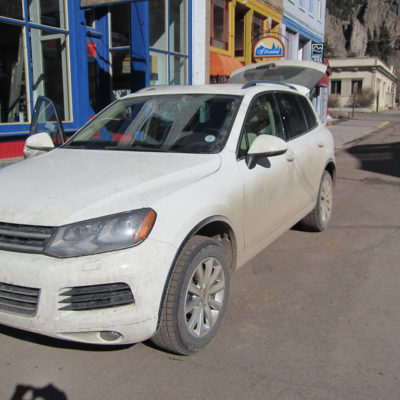 Some pics from our recent trip around S-SW Colorado.  We spent a night at the Mt Princeton Hot Springs, then ventured via a long out of the way route to Creede CO for the night, then meandered home through Alamosa, and the San Luis valley up through Buena Vista, then over to Cripple Creek, and then home via Hwy 67 north along the South Platte river into Denver.

We did some exploring around Nathrop and tried to find a back roads way from Nathrop – Pitkin – Gunnison.   We made it to St Elmo about 30 miles in before the roads turned into snow mobile only in the winter.   Next summer we are going to give it a run though.

The Touareg soaked up the offroad stuff we did throw at it really well.  That Diesel just is outstanding on dirt (and the snow tires didn’t do too bad either).

Overall we had a great trip, saw some familiar faces either from trips Kate and I took together or from my motorcycle exploits.   Kips in Creede welcomed us back in as regulars, which was nice 🙂   It was fun to see some new areas around CO that we haven’t seen before.  Even nicer to do it in a truck as comfortable and capable as the touareg is turning out to be.  and doing it at almost 30Mpg for the entire trip.

I ran my GoPro on the truck for much of the trip and am still working out what to do with the video… when I figure it out I’ll post something.  Some stunning views near Deckers and going up the S Platte river on 67, and the trip down to Creede  through 3 different passes.