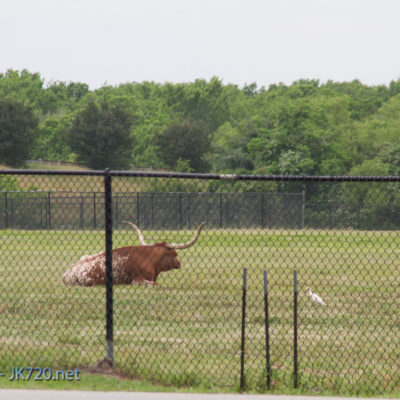 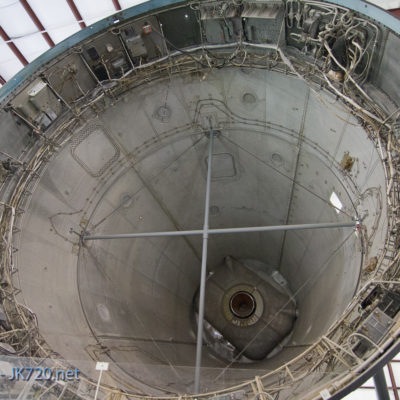 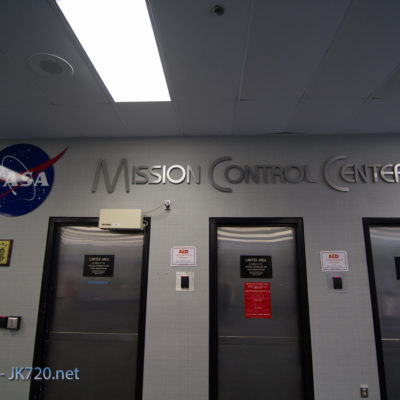 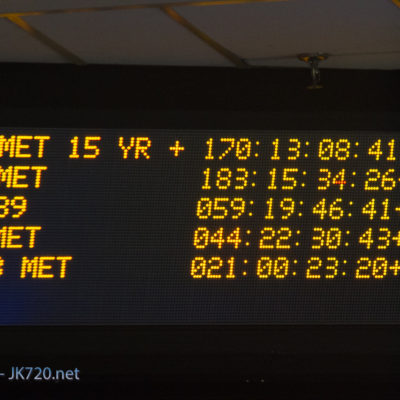 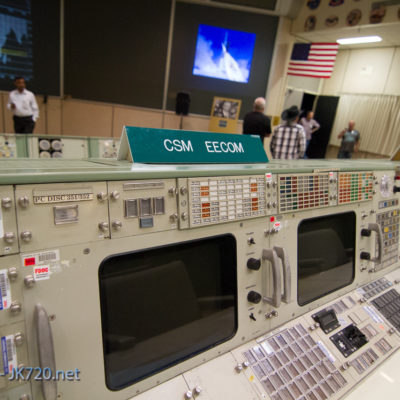 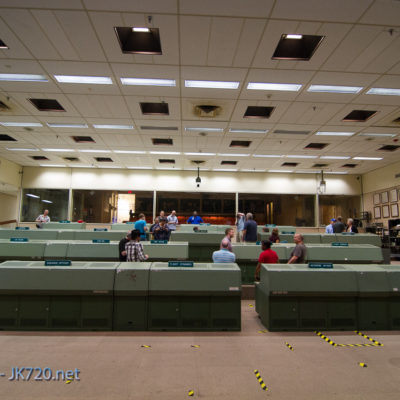 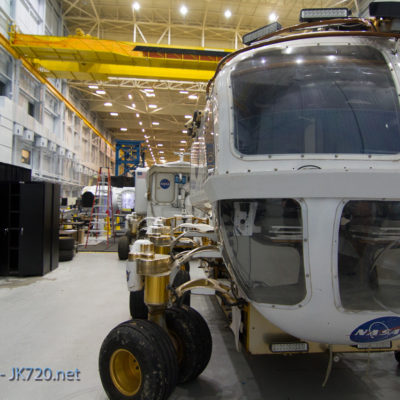 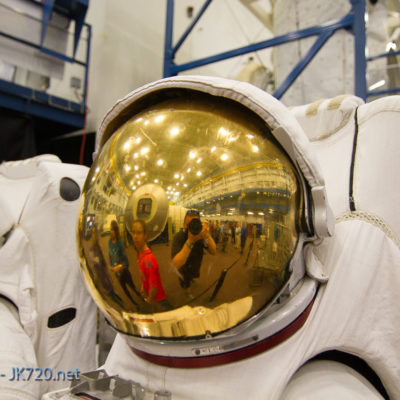 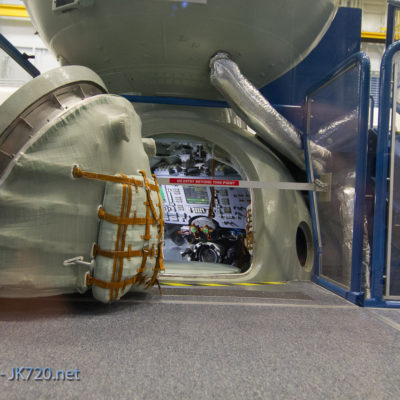 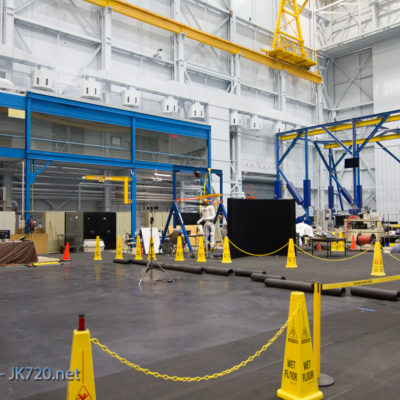 Maybe the last round of Photos from JSC.

On the property they have some land allocated to local students to raise long horn cattle.  And they have some beauties there!  One of which just won a cattle competition and was auctioned for 250K.

The picture of the big round thing, is the Instrumentation Unit ring for the Saturn V rocket, and looking up through the area the LEM lander would have been kept.   In Florida the IU isn’t as well setup as this IU was actually meant to fly into space.   The Saturn V at JSC is the only one assembled of flight pieces, everything shown was built to go into space.

Some other pics of the Mission Control.  I love the big steel doors.   The MET timer (mission elapsed time) clock in the ISS is neat, that thing has been “on orbit” for over 15 years now.

A picture of the test articles for potential Martian manned rovers.  These are tested in Utah and Arizona to see if they can get them stuck.

A picture with yours truly in the reflection of a real 24 Million Dollar Nasa space suit.  Complete with goal plated visor.

And that hatch, is to a training Soyuz from Russia.  All astronauts are trained on this simulator to understand the real thing before they head to Kazakhstan to fly up in one.    This is a real Soyuz that’s been turned into a simulator.

And the final pic is pretty cool, Engineers were testing and working on mobility of Robonaut 2 with his fancy legs.   This is meant to allow this robot to crawl over the exterior of the space station and conduct tasks an astronaut would normally do.   According to the Docent, they recently made a breakthrough in the mobility of this robot.