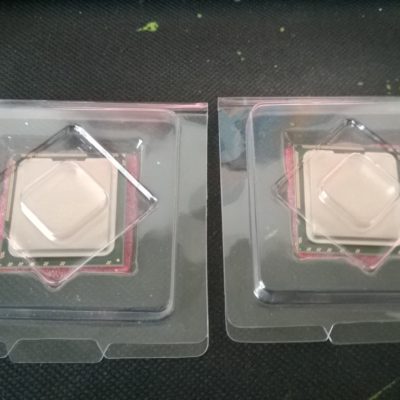 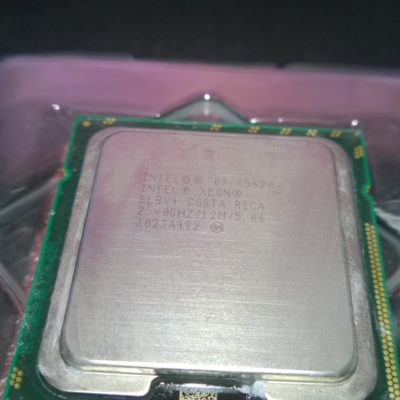 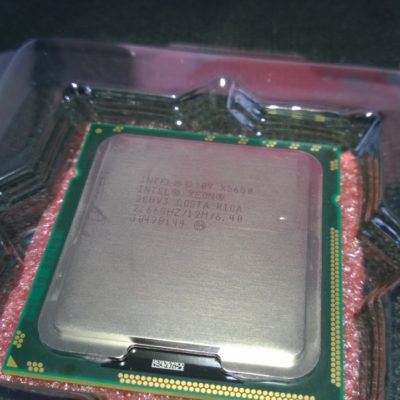 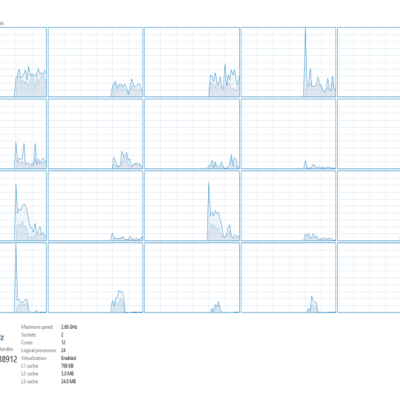 Well it seems HP is offloading  CPU upgrade kits, because for $144 for 2 CPUs I received a new, unopened, HP CPU upgrade kit with 2 brand new procs in it.    Something that cost over $2000 used last year, now $144 new!   It makes sense since these CPUs are hitting the end of a normal enterprise server lifecycle being 4 years old.   But they are still brutally fast and efficient.

So for little more than what 2 heat sinks cost these days for servers, I just jumped the performance of my home virtualization server by over 50%.

If you are looking for some cheap speed, look on Ebay for some X5650s.  On a few websites, I recently saw these listed as the best bang for the buck CPU around today.