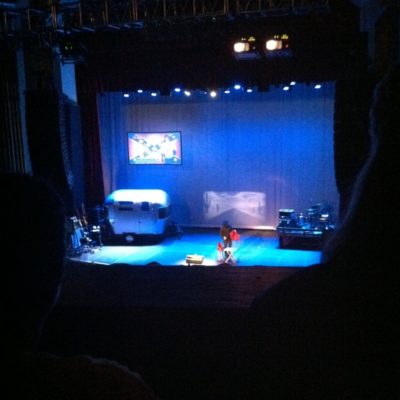 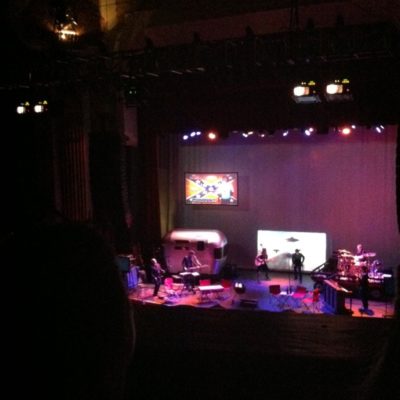 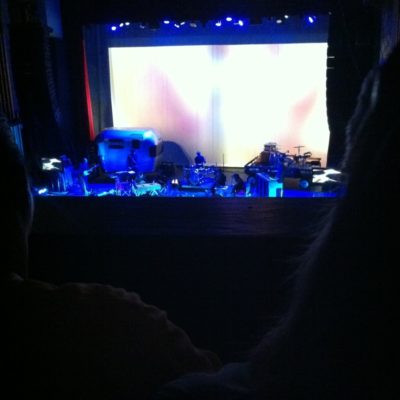 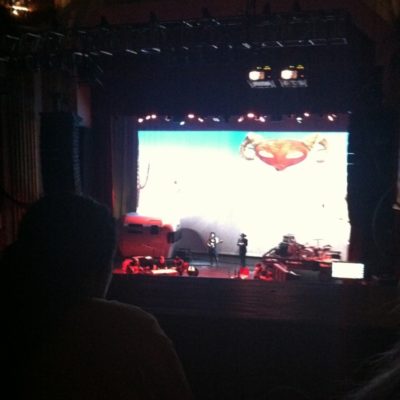 The Puscifer concert tonight at the Paramount Denver was outstanding!

So many renditions of songs I knew were off the chart.  The most impressive was Rev 22:20 done slow, controlled, and very powerful.    Everything played off the latest album was off the chart.  Notable tracks were Toma, The Rapture, Telling Ghosts, Man Overboard, Vagina Mine,  and closed out with a memorable rendition of Tumbleweed.

Carina Round needs to be given mad props as she absolutely owned so much of the show.   You would be hard to not notice that she not only sings, but also moves so similar to Maynard when getting in to the music, its like they were separated at birth.

If Puscifer is coming to your town.   Be there, a show not to be missed.