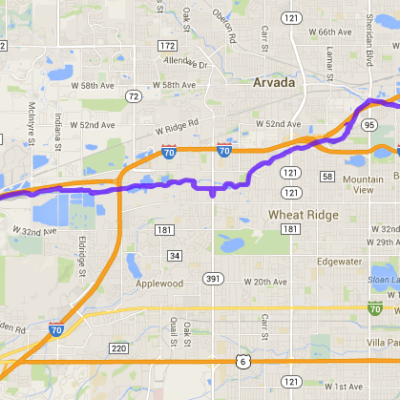 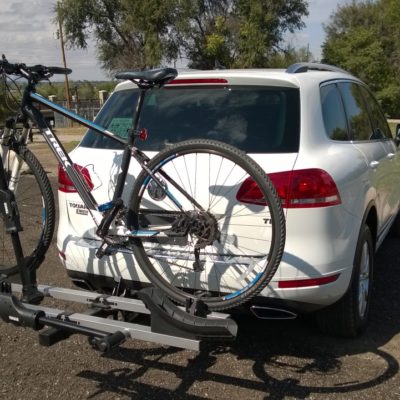 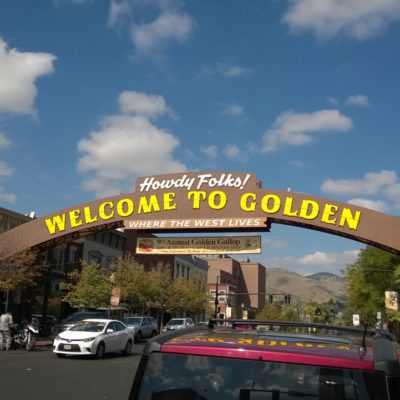 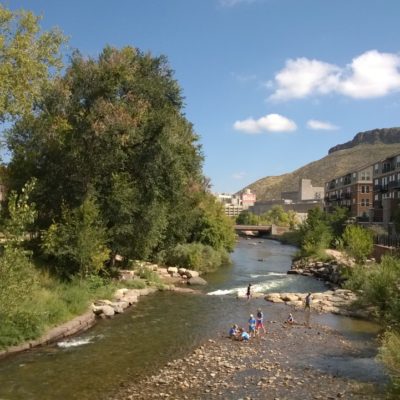 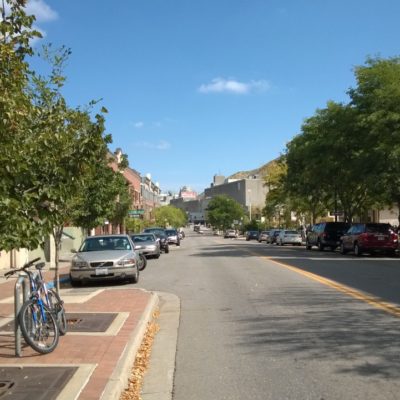 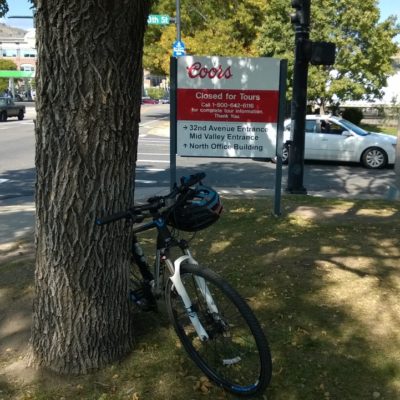 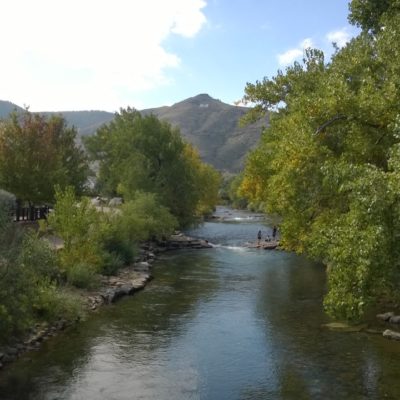 I went on a fun bike ride today that took me along the clear creek trail from North West of Denver, to Golden.   I ended up doing about 27 miles of riding in around 3 hours, with about 45 minutes of that spent hanging out in Golden.    I missed out on the Coors Tour because I was there before they started, and if I waited, they wouldn’t let me carry my backpack, so I’ll go to it another time. (no place to lock up my gear besides the bike)

During the ride I burned (according to my HR monitor) around 1700 Calories.   There were some significant hills on the ride, but the downhill swing on the way home was pretty fast.   Hit 32Mph on the way back. I averaged around 15Mph in the end.  The trail was awesome in some parts, very scenic and pretty.

Gotta love the cooler fall days in Colorado, still lots of time left to do these kind of rides.