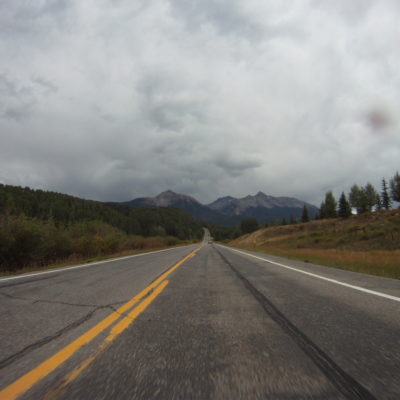 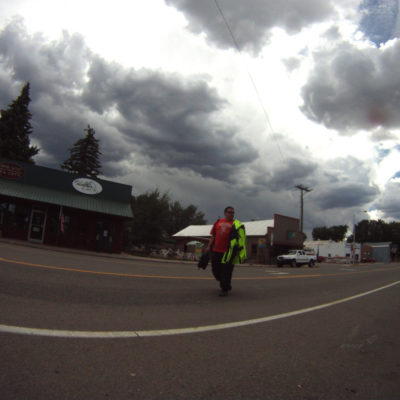 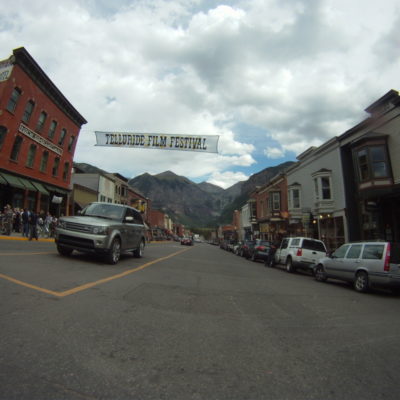 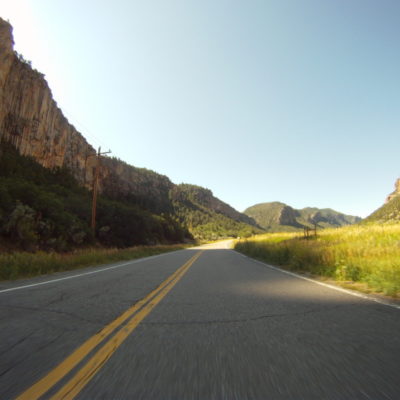 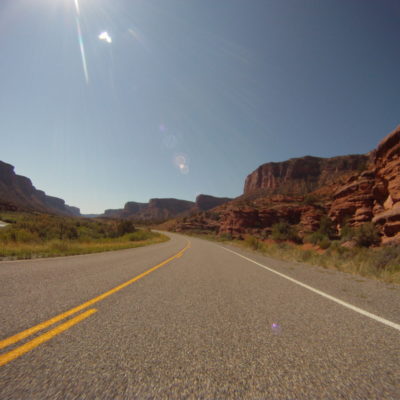 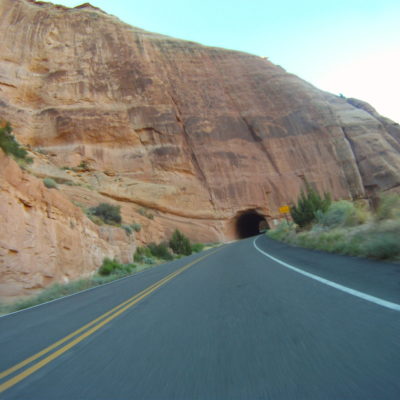 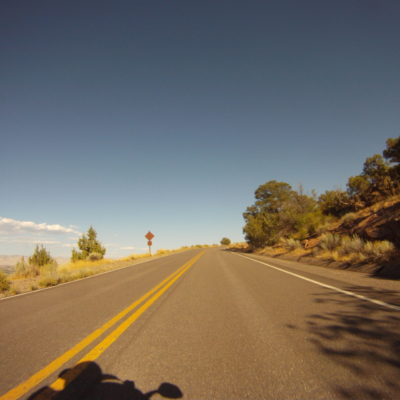 I was doing some Geotagging of ~20K  GoPro photos today and while I was running through them I found some stills that I thought were either nice looking or fun.

The first one is after finding the only place open to get some lunch in Norwood, CO on Labor Day.  The Happy Belly Deli – which was fantastic, a real treat.  In the pic you can see the storm clouds growing behind me… there was some nice down pours a few minutes later.

Some of the others are bits like riding through Telluride during the film festival being in full swing,  the hazy mountains near Lizard Head Pass just outside Telluride, Beautiful canyon roads near Gateway, and some of the views from CO National Monument National Park.

As I browse through the GoPro stills I’ll probably post a few more here and there.