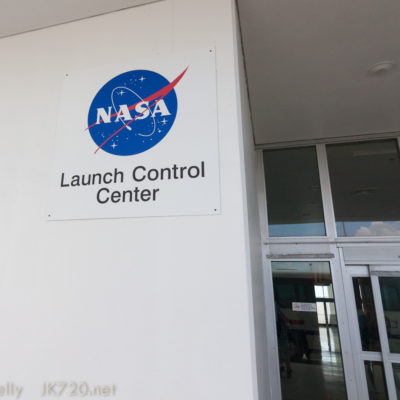 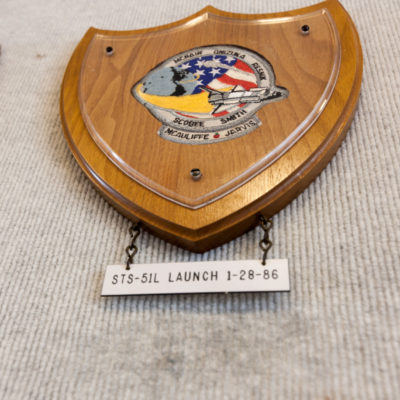 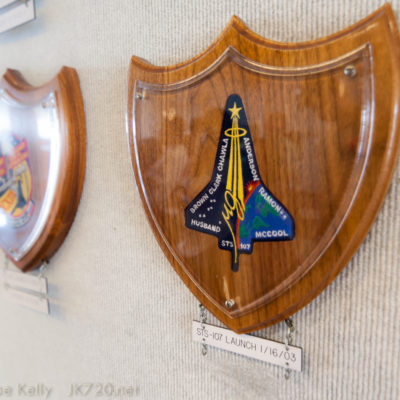 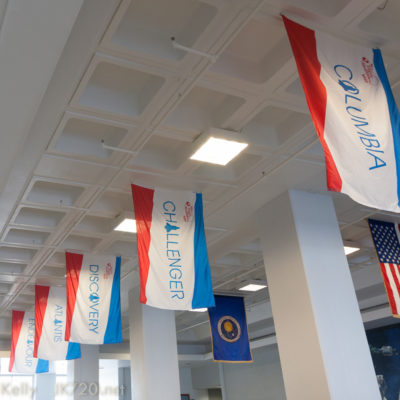 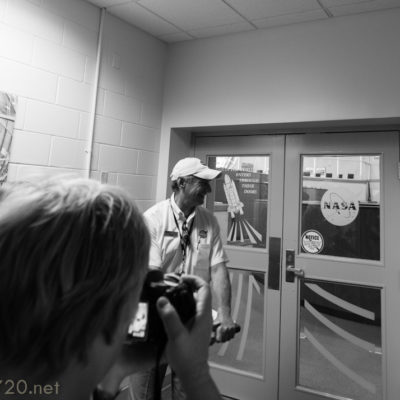 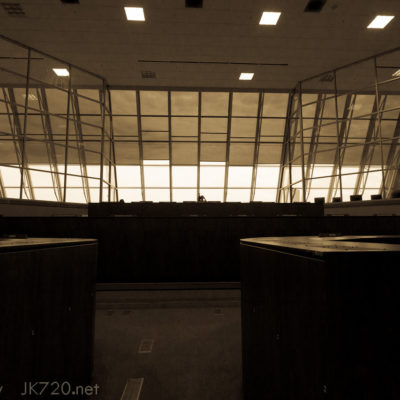 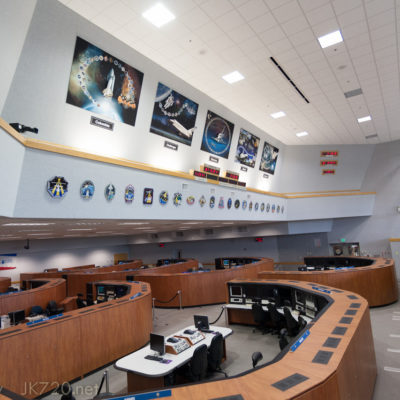 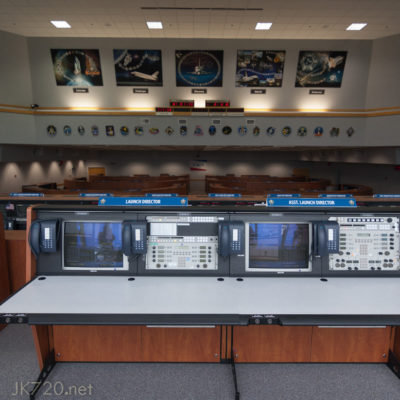 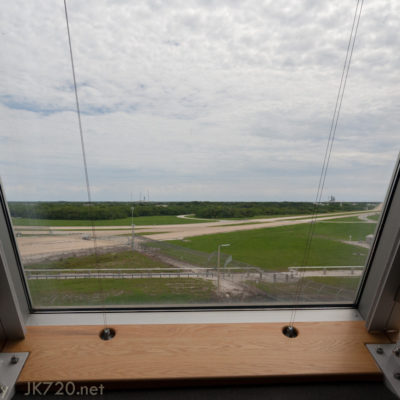 Photos from the Launch Control Center in Kennedy Space Center.  I was part of the first tour group in 30+ years to gain admitance to any LCC firing room.

It was an extremely special event for me as between the LCC and the VAB these are two areas of the US space program I have always wanted to see in person.  It wasn’t only tourists, Nasa officials and a Test Director and other subject matter experts were with us.  I could have sat down and talked to these guys for days.

A bit about the pics/tour:

The tour started with a review of the displays in the LCC Lobby.  Keep in mind these are not displays the public has seen in decades.   The main one that was the most impressive is one mission patch for each launch from KSC.   Our tour guide got choked up when mentioning the two plaques that were both missing one bit – the landing plate.  STS 51L, and STS 107.

On to the firing room.  Standing outside Firing Room 3 and 4 was exciting, even the tour guide and the other nasa officials on the tour were excited to have the first tour happening.  On the door it says : “The Greatest Launch Team in the World Enters Through These Doors”

Firing Room 4 is where all launches since 2006 have been conducted out of.  Its the most modern and up to date launch facility in Nasa.