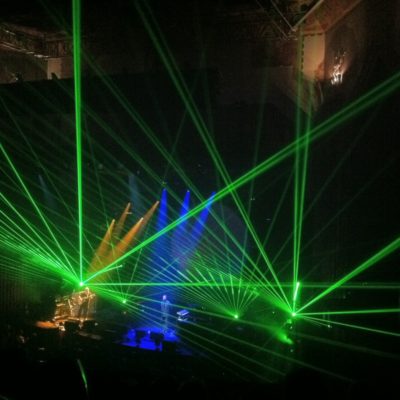 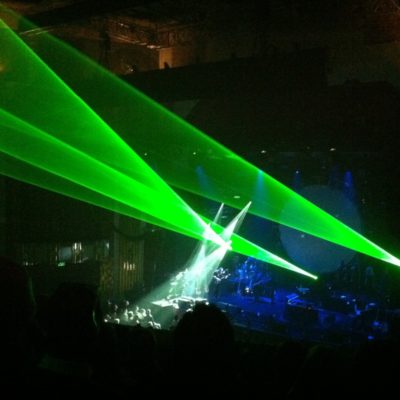 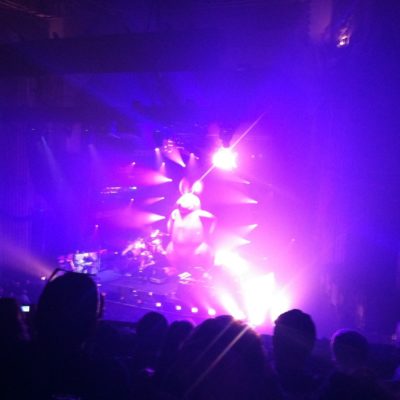 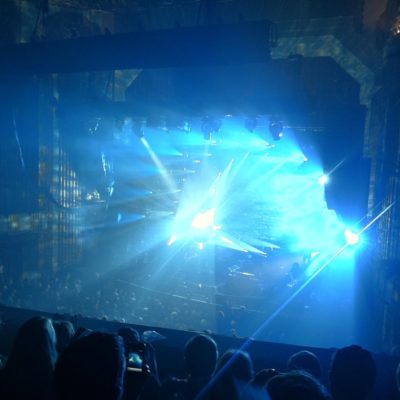 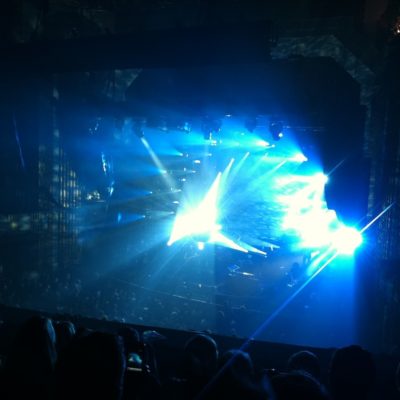 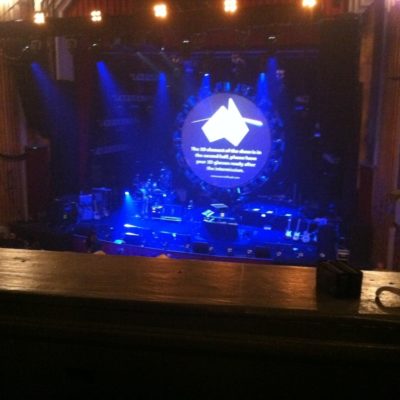 Australian Pink Floyd tonight at the Paramount in Denver.   The concert was very very good.   Second only to seeing Pink Floyd in concert at Camp Randal in 1994.   The set list was also unexpectedly great, they played songs I didn’t think I’d hear live, like:  Careful with the Axe Eugene and Sheep.  They also played Sorrow, One of these Days, and all the other standard issue Floyd songs.   These guys were masters of the songs they played an tweaked them ever so slightly from time to time with their own twist.

These guys put on one heck of a stage/light show for such a small venue, and the audio was amazing (a credit to The Paramount as much as the band).  It was loud, but really very balanced.   You can tell they don’t really have the blessing of the real Floyd as all their stage video, props, etc… are all things they made up, they obviously don’t have access to the real tour videos.

They had 3D video for the last half of the concert which at times was really neat to watch.  They handed out stylish 3D shades when we walked in…  heard some people head of us comment that everything looks so much better with them on (before the concert started)… He was seeing all 3 dimensions for the first time I figure!

They emulated very close the lighting effects I saw in 1994 for many of the same songs, which was fun.

Overall it was a great concert and worth easily what we paid.  The only unfortunate part was a group of Douche bag jersey shore wannabe drug dealer assholes who sat in front of us (after getting there 20 minutes late).  They seemed to mistake this for a Lil John concert or something.   Screaming at each other, and flashing any number of hand gestures that would be more at home in an ICP video than here.   They sort of ruined Kate’s experience there… I just found them funny and ignored them the best I could…  Thanks ass hats.  Wish Kate remembered she had pepper spray… a small squirt to the face on each of them would have done the trick 😉