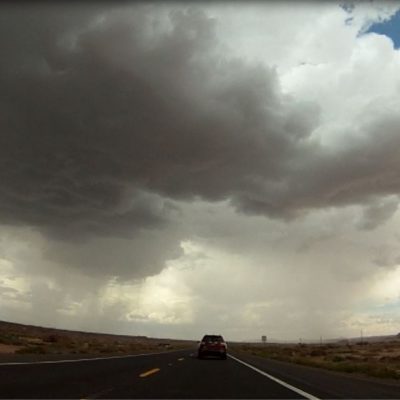 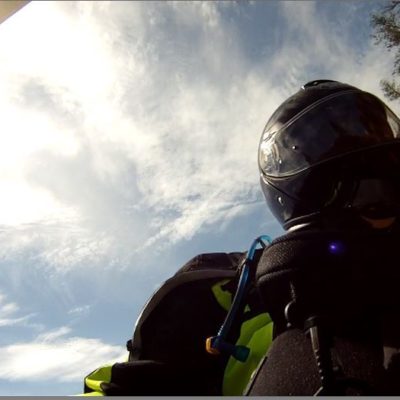 After an awesome time in Jerome, and waking up to a great breakfast by Joyce of The Ghost City B&B, i headed back north.  But not before making some phone calls.  I chose to cut the trip short – skipping Moab, Canyonlands, and the Hot springs.  Making this a 8 day trip from 10.  I am doing that because at some point the torture of riding in the desert for a week takes its toll.

I also am missing Kate, and want to be home sooner than later. I don’t mind leaving some stuff on the table, as kate and i need to do this trip together coming up.

So with that said – I am in Mexican Hat, UT after riding through, then outpacing storms all day.

More pics from the hotel later.  watching a storm roll in to clean the bike off 🙂