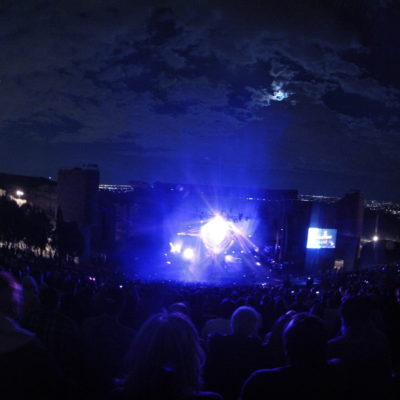 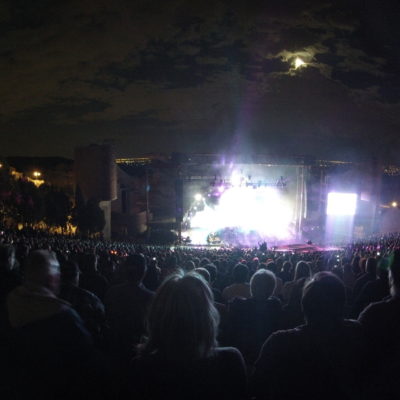 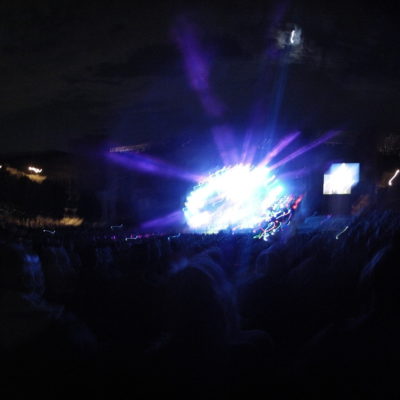 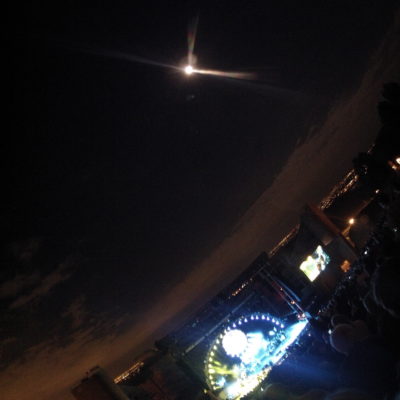 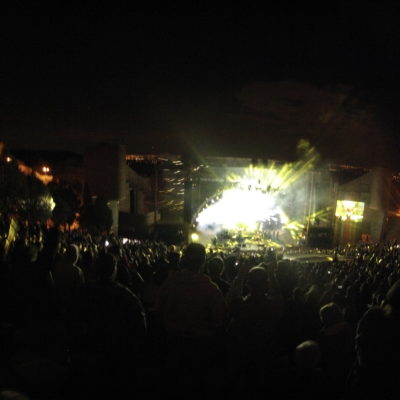 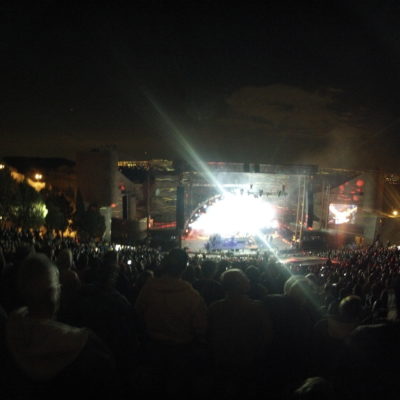 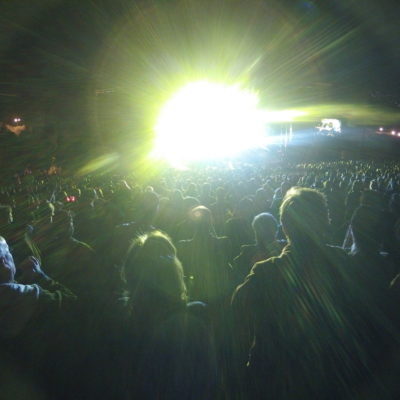 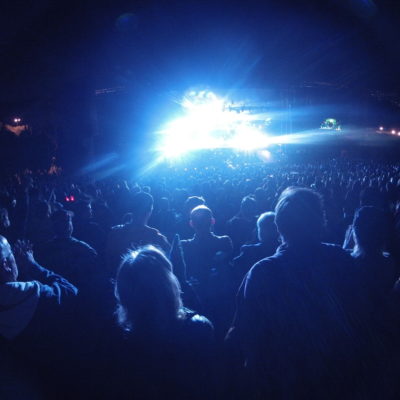 Tonight we saw a concert that was truly amazing!  Brit Floyd – a British Floyd Tribute/Cover band that seems to be officially licensed to use all Floyd visuals and branding.

The concert was ~3hrs long, dirt cheap, and at Red Rocks.   Oh and they did some of Pink Floyds music better than Pink Floyd does!    The set included a 21minute rendition of Echoes – which from what I understand hasn’t been played live since the 70’s by the real Pink Floyd.   Incredible to hear.

The vocals differed in sound from time to time from the genuine article, but the music did not other than some creative license that was taken in the middle of a couple songs (for the better IMHO).

The visuals/lighting/music was all stellar.   Easily one of the best concerts I have seen this year if ever!  Highly recommended!