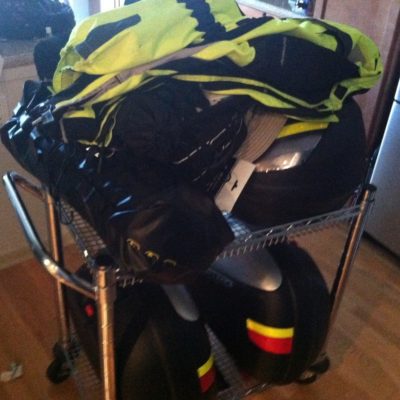 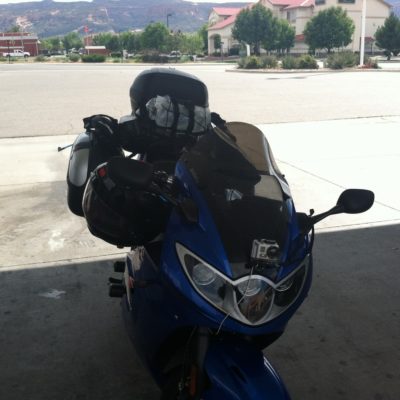 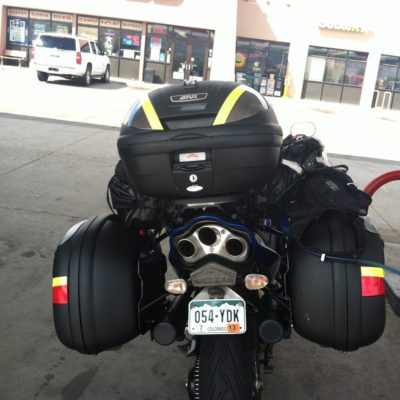 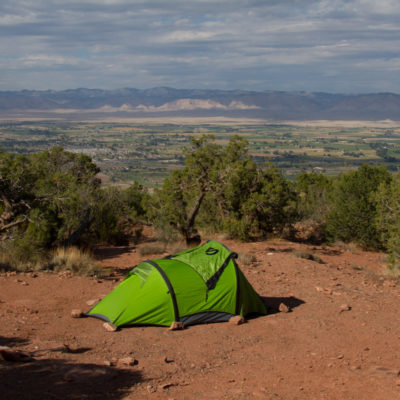 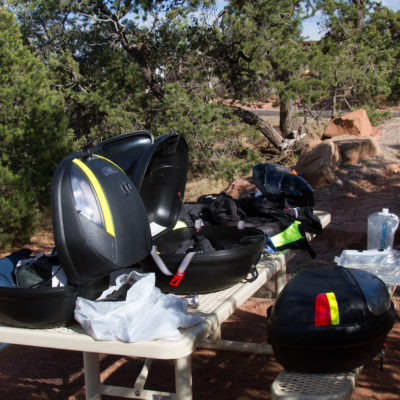 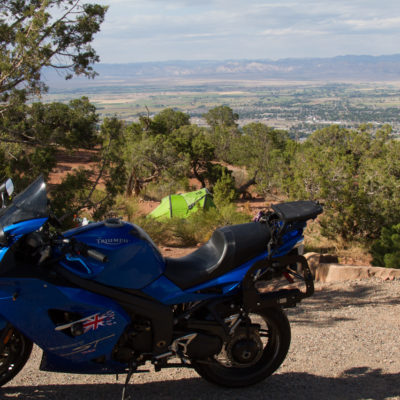 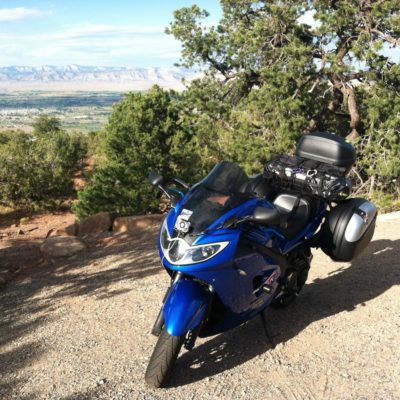 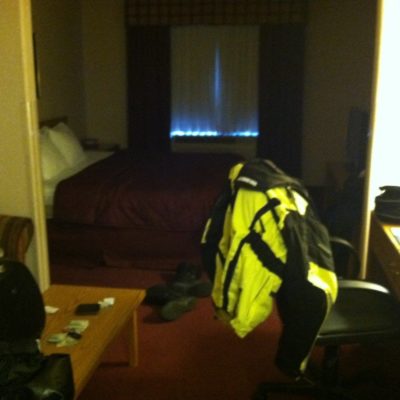 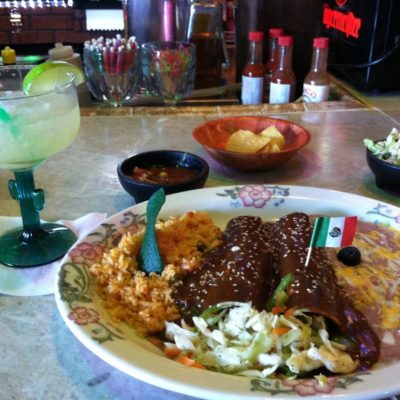 I covered 265mi and made it to the campsite in much less time than I was expecting. I had a nice chat with a fellow triumph owner in Vail over lunch, and had no drama other than almost freezing going through the Eisenhower tunnel.

I got to the campsite, setup camp… and realized the 95f temps and sun I was dealing with would only drop to 80f tonight. So being that I need to rest up for 2 very long days coming up, I packed up camp in 15 min and went to a nearby hotel.

Then I went over to a local Mexican bar, and had my fill of awesome food and drinks.

And air conditioning … ohhh the love 🙂 now off to the pool for a bit.

for some reason my new GoPro Hero 2 locked up today just outside Eagle,co…  wouldnt turn on until i removed the battery… oddd..  and the gopro app on my slate fails at updating the firmware….