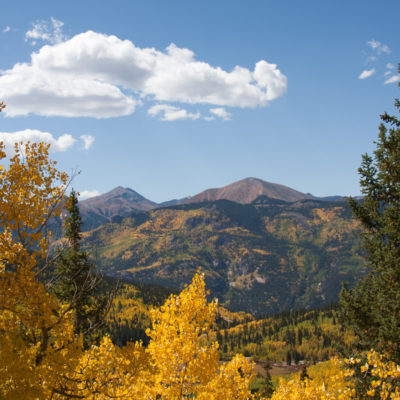 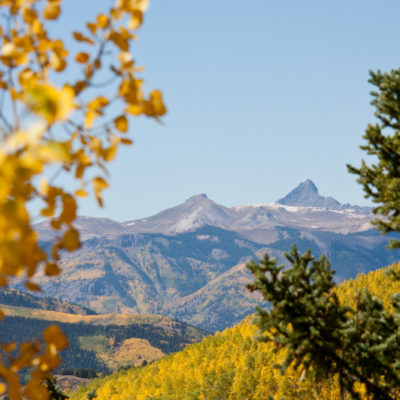 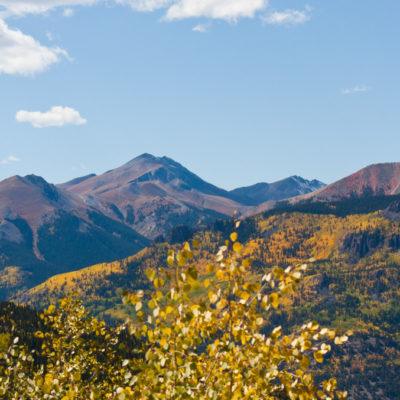 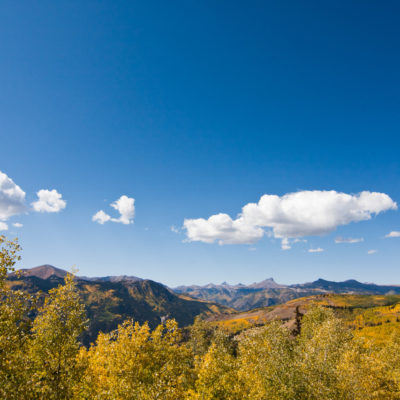 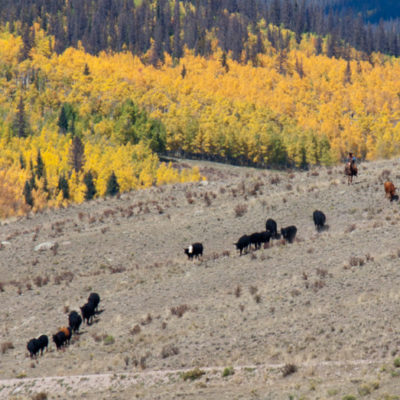 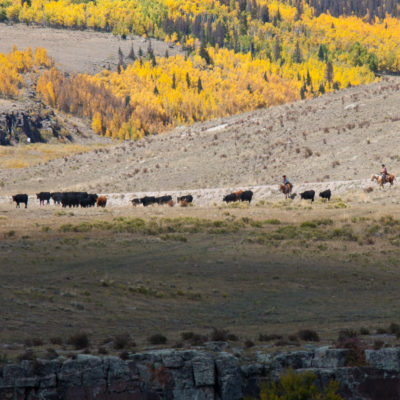 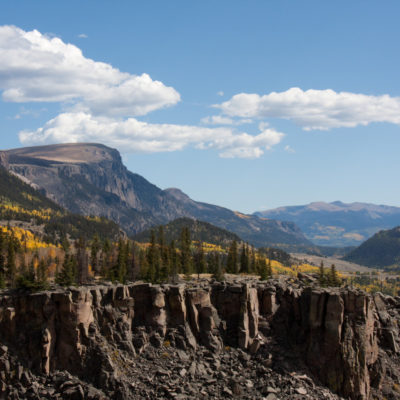 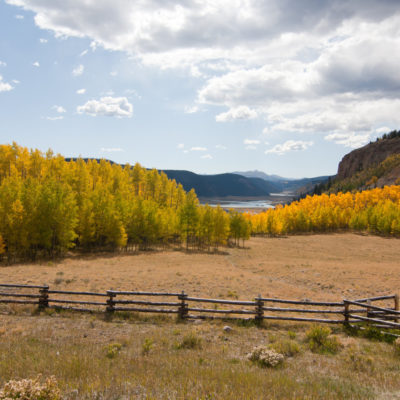 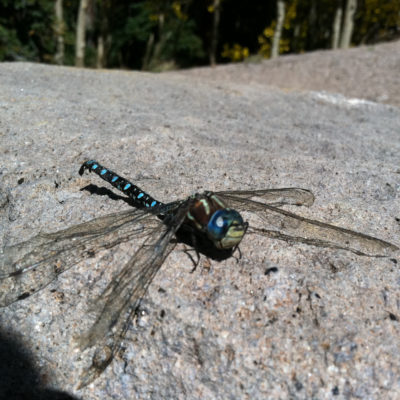 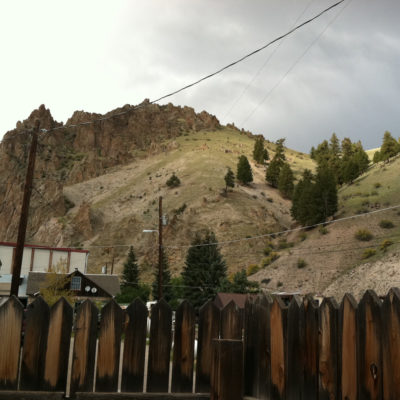 Some general pics (pics of us to be posted after) of the color and scenes mostly around Hwy 149 between Lake City and Creede down Slumgullion Pass.

We went from Denver to Mt Crested Butte for Friday (which was a bust as Mt Crested Butte rolls up the roads after Labor day – not one bar was open, not one liqour store, not one restaurant – which was OK since it was 10pm we just went to bed to get a jump on the next day).

We hit up Crested Butte proper Saturday and had an outstanding breakfast, and walked around a bit.  The views around CB are great, but really not that much different than many other areas of the state.   We’ll probably go back, but its not high on our list (besides for the breakfast place – that was f’n outstanding).

We then went down via Hwy 149 to Creede going through Slumgullion Pass and seeing some amazing views on the way.  We revisited some of the sites I saw on the bike and was able to check out some things I skipped.

We then partied with the locals in Creede and had a blast at Kips Grill and Tommy Knockers.