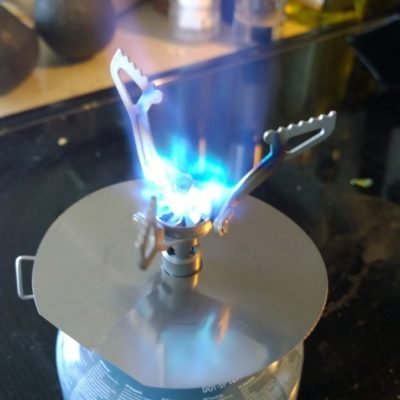 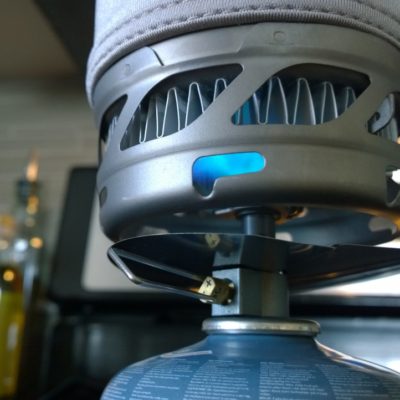 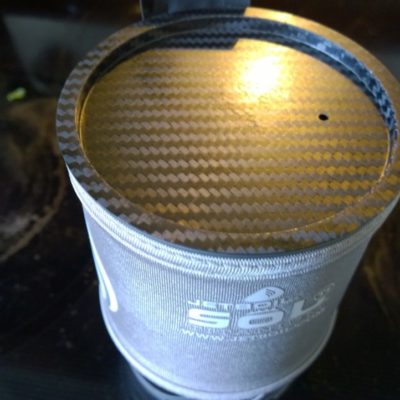 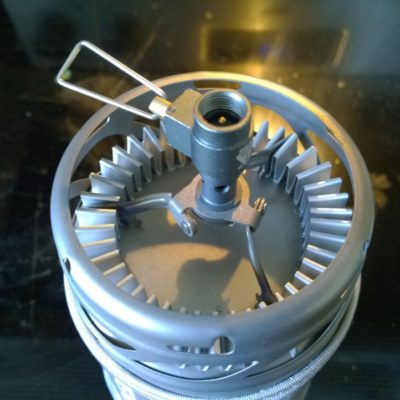 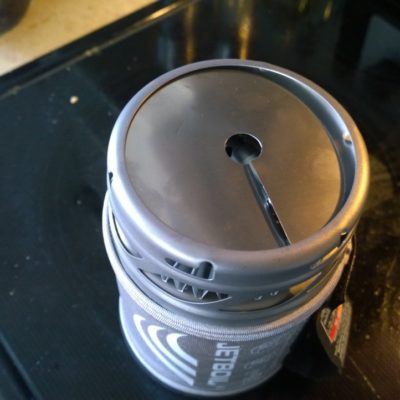 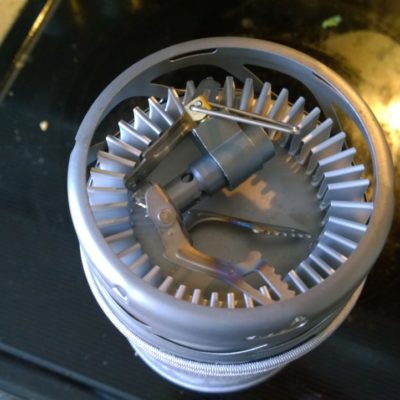 I’ve been aquiring new gear for backpacking this summer for months now, and today I got in a nice light weight burner for my jetboil. This is by Ruta Locura, and its a modified BRS 3000T stove. http://rutalocura.com/BRS_3000T.html

I scored it via Massdrop for a pretty good price. It has titanium arms, and a titanium heat reflector. It also comes with a carbon fiber lid.

I just tested it with some water vs the stock jetboil burner, and they both boiled the water within seconds of one another. I already replaced my bigger 1L Jetboil cup, with a .8L SolTi cup to drop a few oz.